Oscars 2019: here are the Highlights and Full List of Winners & Nominees 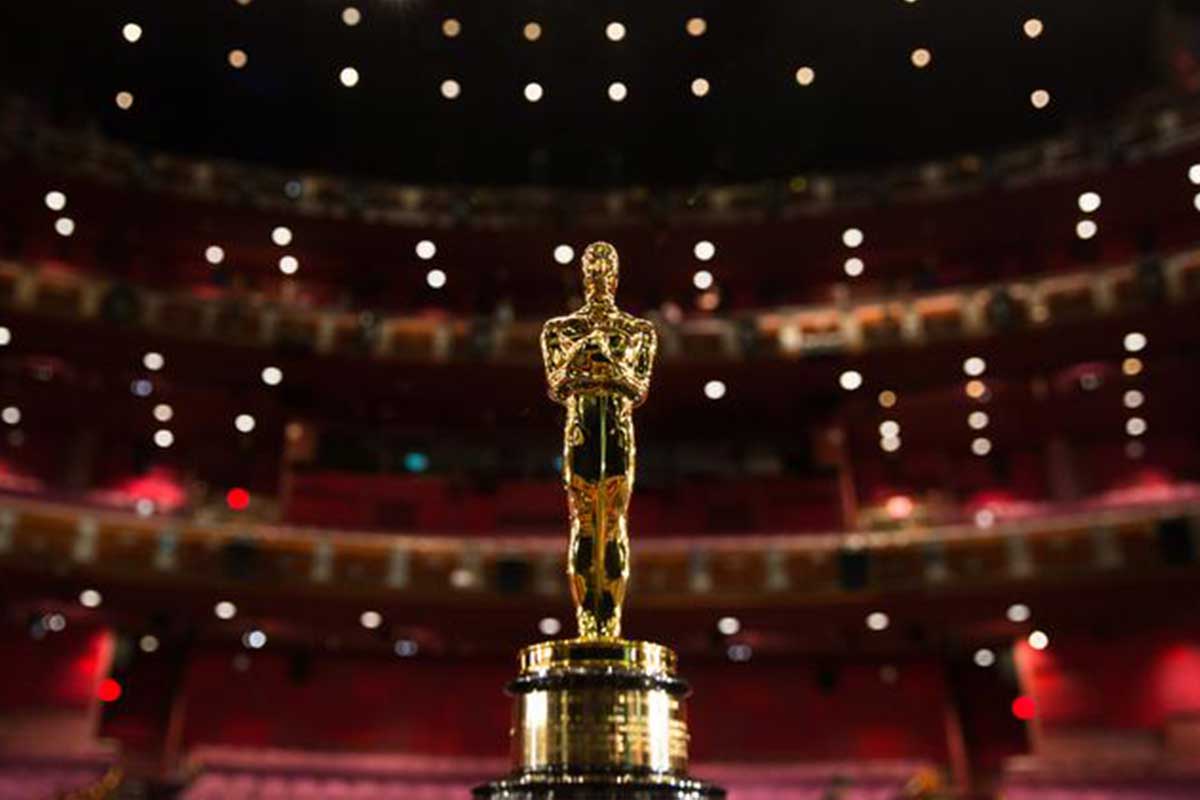 The Oscars 2019 ceremony happened yesterday at the Dolby Theather in Los Angeles.

The much-awaited award ceremony had been marked by controversies in the last couple of months. Hollywood star Kevin Hart forfeit the role of host after some twitter discriminatory allegations against him.  As a result, for the first time in many years, the 2019 Oscars awards ceremony went on without an official host.

The ceremony opened with a modern-day concert from Queens, together with the American Idol Star – Adam Lambert. As Lambert is always a ready, strong performer he was able to bring more energy to the show than any host could.

Of course, this performance wasn’t without a reason, as the movie about Queen’s lead singer,  Bohemian Rhapsody was nominated for several Oscar categories.

The Oscars 2019 were full of great performances.

Moreover, Oscar winner Lady Gaga and Bradley Cooper also performed at the ceremony. The couple from the nominated picture A Star is Born gave an intense, heartfelt performance of Shallow – the winner of the Oscars 2019 Best Original Song.

Check below the full list of nominees and winners of the 91st Academy Awards:

Oscars 2019: Performance by an actress in a leading role

Oscars 2019: Performance by an actress in a supporting role

Oscars 2019: Performance by an actor in a leading role

Oscars 2019: Performance by an actor in a supporting role

Oscars 2019: Achievement in makeup and hairstyling