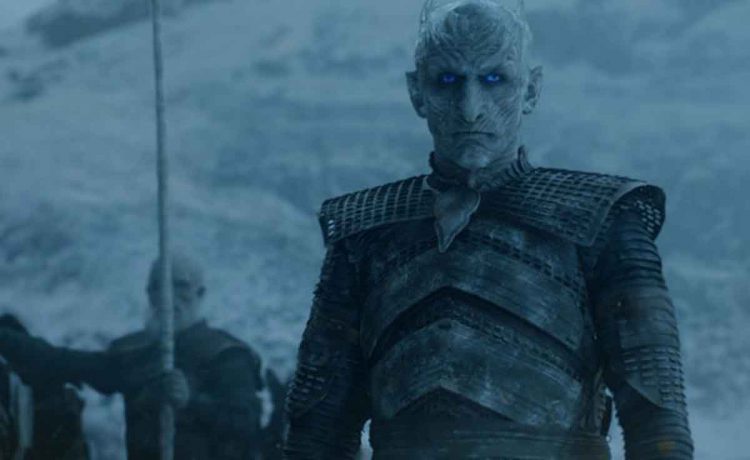 After the major success of HBO’s blockbuster series, we have fantastic news for Game of Thrones’ fans: a prequel is coming out.

Our beloved characters’ story is coming to an end with the announced season finally for 2019. However, the Game of Thrones universal will keep expanding.

There’s talk that up to five prequels of Game of Thrones could eventually come up. These would take place thousands of years before the original series.

After all the rumors, the first prequel series for Game of Thrones has been confirmed by HBO.

According the network’s press release the series “chronicles the world’s descent from the golden Age of Heroes into its darkest hour. From the horrifying secrets of Westeros’s history to the true origin of the White Walkers, the mysteries of the East to the Starks of legend, only one thing is for sure: it’s not the story we think we know.”

The writer George R.R. Martin disclaimed that none of Game of Thrones’ characters will  be featured – instead, the focus will be on their ancestors. Also, you should expect major changes in the scenarios, as he’s described Westeros as a “very different place”.

Does the prequel have a title yet?

Yes and No. George R.R. Martin stated on his blog that “casting was underway for The Long Night, the first of the Game of Thrones successor series…ordered to film.” However, a few days later he  wrote that the prequel was still untitled.

Martin and Jane Goldman are the creators of the prequel, since it’s based on a story they’ve wrote together. They’ll both executive produce the series together with James Farrell, Jim Danger Gray, Vince Gerardis and Daniel Zelman.

Some major cast members have also been disclaimed already, and we couldn’t be more excited! Stay tuned because we’ll be keeping a close eye on what’s coming.