Kicking off in May 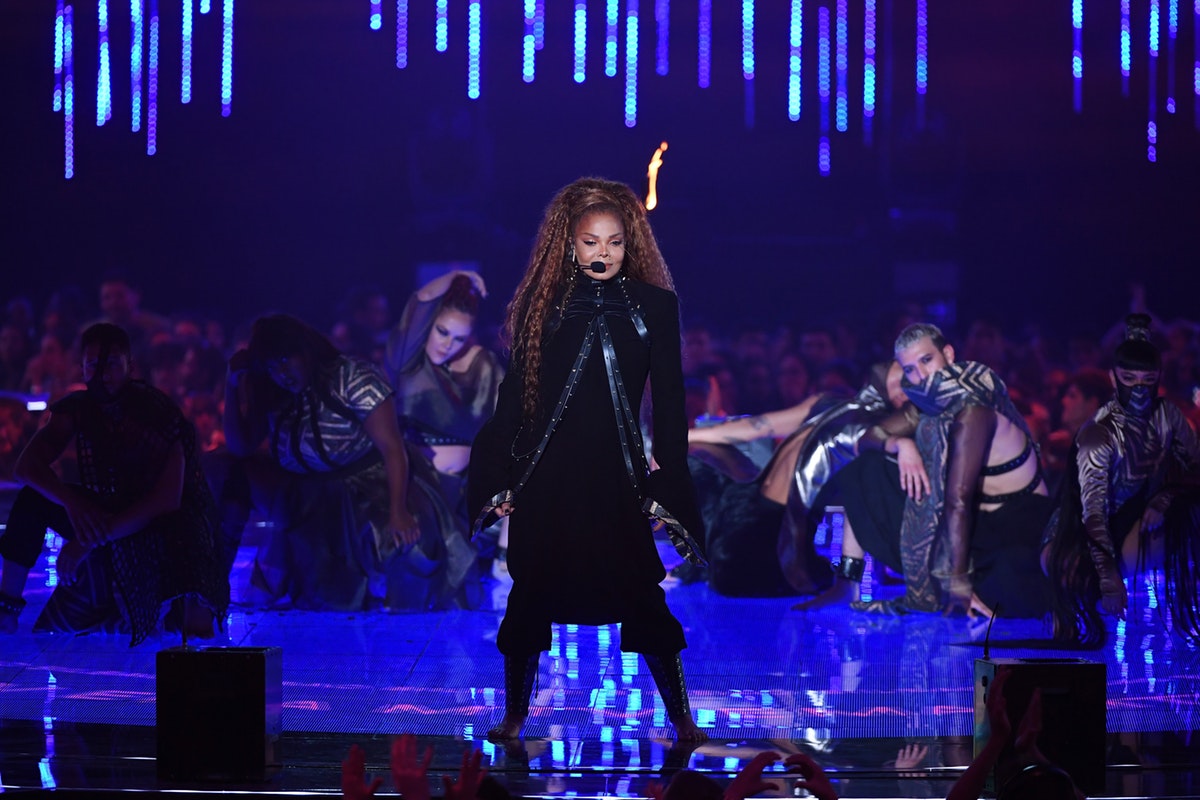 Janet Jackson is the youngest sibling from one of the most famous families in the entertainment world – the Jackson family. Today, she is also one of the best-selling artists in contemporary history. Some of her most acclaimed work included:

After being away from the spotlight for a few years now, Janet Jackson has announced a residency in Las Vegas. The iconic performer will be playing at the Park MGM resort this summer.

Beginning on May 15, Jackson is set to perform in 15 different dates. Early sales start today (February 27) for her fan club and CityBank cardholders, while the remaining sales will start on March 2. Tickets will be available here.

The residency is called Metamorphosis and will feature a “special 30-year anniversary celebration of her ground-breaking album Rhythm Nation,”

Janet Jackson is hence joining a remarkable group of artist to hold a residency in Las Vegas. Some of these names include Lady Gaga, Britney Spears, Celine Dion and The Backstreet Boys.

Undoubtedly, it will be a show not to miss for those fortunate enough to be able to go. Will you be amongst this lucky group?