.. and the scandal of Cambridge Analytica

The Great Hack, Netflix’s most recent documentary has just been released worldwide, and nobody is able to stay indifferent to it.

The documentary dugs deep into the Cambridge Analytica scandal, one of the most complex of our time, as seen by the eyes of different affected individuals.

But, what is Cambridge Analytica?

While most people would recognize the company’s name, truth is that most would make toxic words associations to Cambridge Analytica. Associations to Facebook, Trump or Brexit are usually the firsts that come to mind.

The fact is, that the scandal of Cambridge Analytica generated a media firestorm which is still revealing its consequences.

Christopher Wylie’s revelations to the New York Times and the Observer were at the beginning of its outburst.

Christopher is 28 years-old Canadian former worker at Cambridge Analytica. Last year, he decided to come forward to reveal his role in hijacking millions of  Facebook users personal information, in order to target the US Electorate.

The Great Hack: is the first attempt to gather all the facts evolving the scandal, and built some narrative around it

The documentary goes beyond the scandals to explore Cambridge Analytica’s most singular attributes – most specifically it’s “electoral services”.

By gathering billions and billions of data every day, the company created a whole new world of opportunities. To reach, deliver, and ultimately manipulate the public.

It reached a point that last year “Data has become the most valuable asset in the world, surpassing oil”

The Great Hack has definitely done a great job of showing the chilling reality of this problem. Most critics have come forward to share their reviews, and did not contain:

“‘Data Rights are Human Rights’ is the rallying cry of this gripping, challenging documentary” – Peter Bradshaw, The Guardian

“This sobering documentary should make anybody.. to be more skeptical about what finds its way into one’s inbox” – Brain Lowrly, CNN 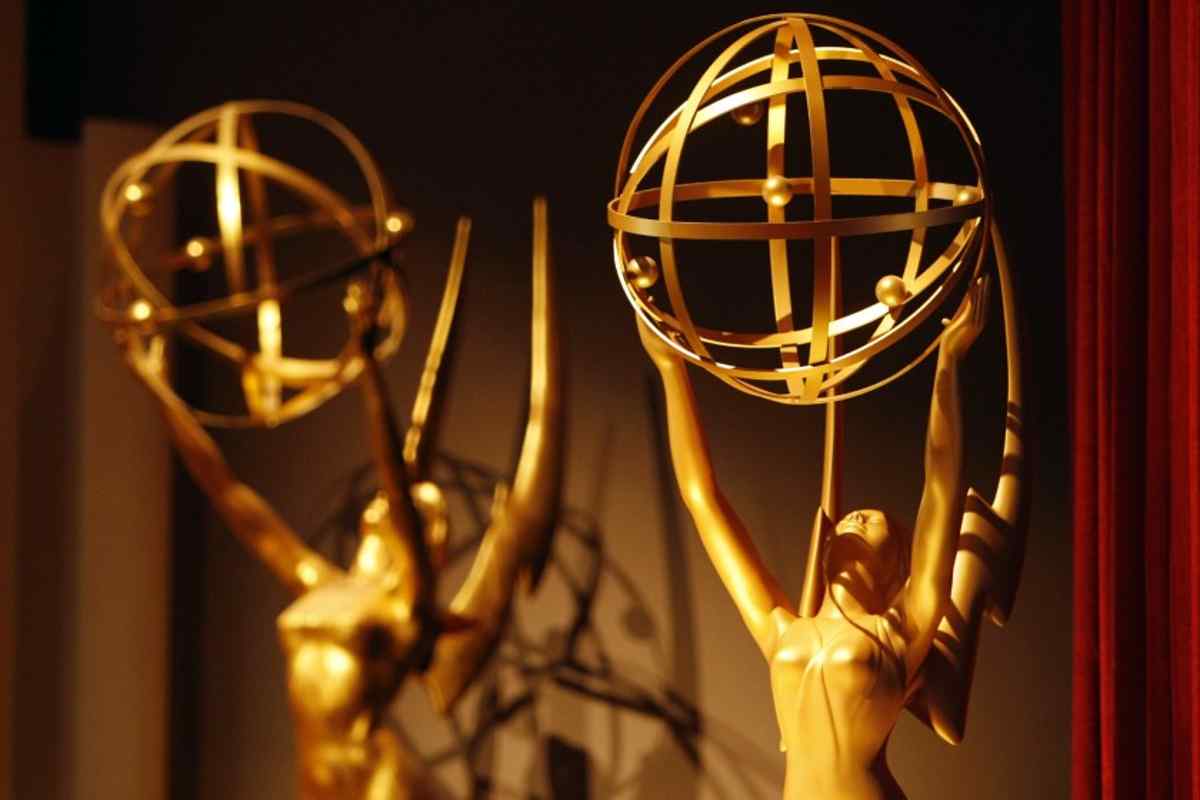