Find out the TV series you cannot miss this year. 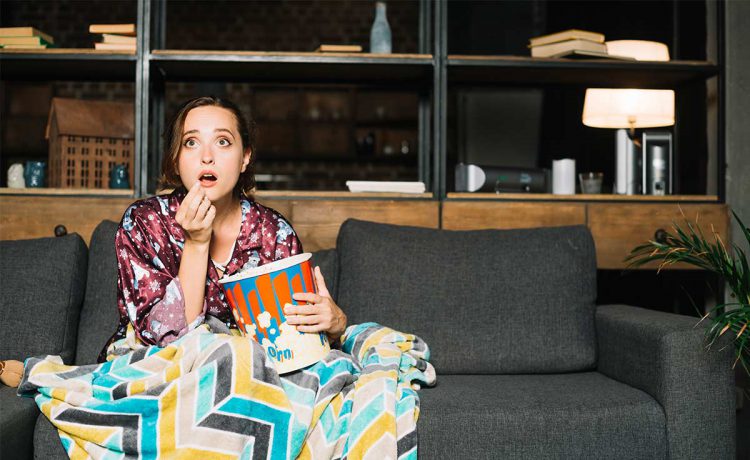 Find out the TV series you cannot miss this year.  While 2019 will bring back some of your favorite shows, there will also be a handful of great new series you will want to binge.

From comedies to dramas, we’ve put up a list of the top TV series that will have everyone talking in 2019.

Heading towards its sixth season, Brooklyn Nine-Nine sitcom follows the daily activities of police officers from a precinct in New York. Featuring Andy Samberg, the series that almost got canceled in 2018, is here to stay and to make you laugh for a few more episodes.

This new comedy show chronicles the day of the financial crash— October 19, 1987 – which still remains the worst stock market collapse in the history of Wall Street. The ‘80s set produced by Seth Rogen and Evan Goldberg appears as one of the most waited new shows of 2019.

Returning for a second season, the award-winning TV drama will have you in front of the screen for hours. It showcases the apparently perfect lives of the mothers of first graders that connect profoundly when a death under suspicious circumstances occurs on their small town.

Produced by Ben Affleck and Matt Damon, City on a Hill will be another premier of 2019. This 90’s crime series will follow the corrupt criminal justice system in Boston and promises to be a good surprise.

The TV series that had everyone talking for the past few years is here for its last season and we sure are not prepared for it to end. Based on the fantasy novels of George R.R. Martin, the drama series features the live and adventures of the most powerful families of Westeros.

The massively popular Netflix’s original series will also be coming back for a third season this year.  The supernatural events that take place in Hawkins, Indiana, take the small town by surprise. This group of kids will leave no one indifferent.