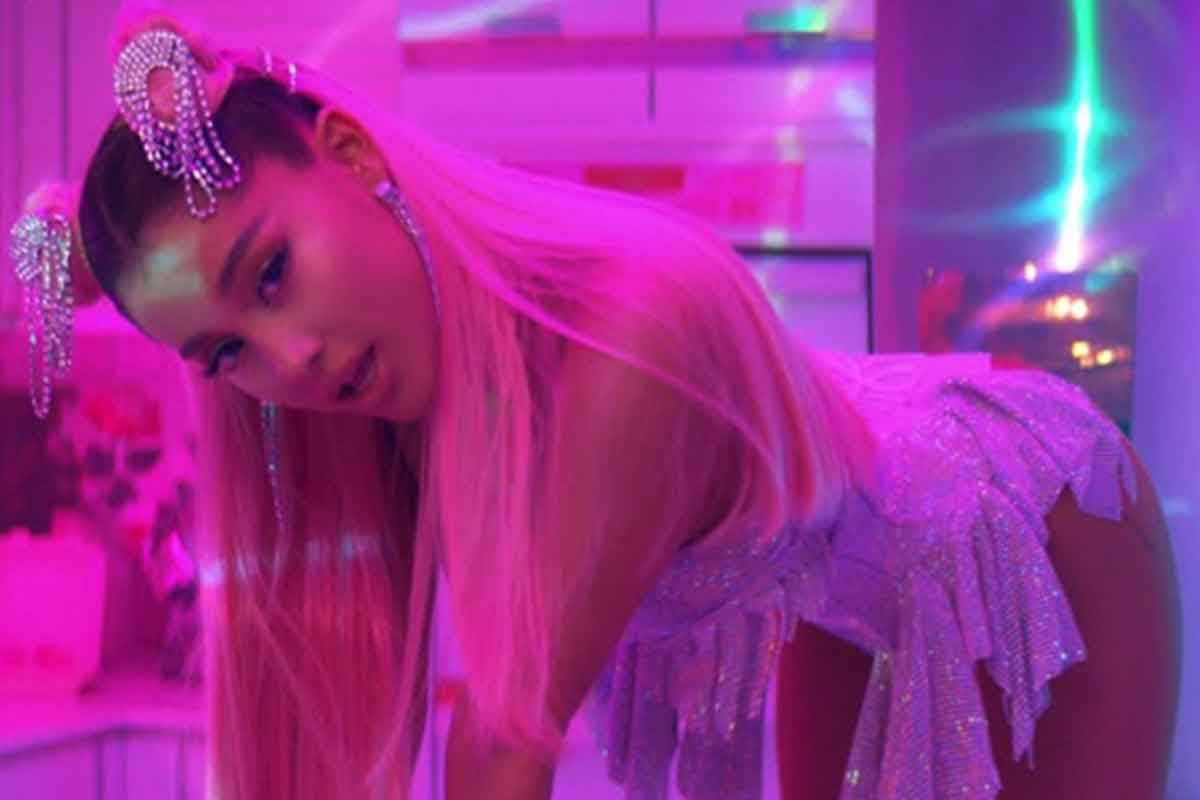 Ariana Grande finally premiered her ‘7 Rings’ music alongside with the video we’ve all been waiting for. From beginning to end the video is covered in pink, matching yet another super sexy and exciting performance from the singer.

We’re not sure how many times you’ve watched it by now, but we certainly lost count. Here are our favorite moments from the clip:

1. Easter Eggs Galore
Coincidence or not, the intro from ‘7 Rings’ music video was suspiciously similar to the one on ‘Thank U, next’. Could it be that Ariana is dropping us clues on a new music release?

2. Squad Goals
Same as any girl, Ariana surely relies on her ‘besties’ whenever times get rough, and she likes to spoil them too. This time she has rewarded her friends by including them in the ‘7 Rings’ music video. ‘Six of my bitches’ as Ariana says.

3. Njomza is a co-star
The recipient of the diamond ring in her music video is Njomza, one of the closest friends of Mac Miller, Ariana’s ex-boyfriend. In ‘7 Rings’, Ariana acknowledges the loss: “Been through some bad s–t / I should be a sad bitch / Who woulda thought it’d turn me to a savage…”

4. Her dog is in the video
According to Ariana, this wasn’t exactly part of the plan. Apparently, her dog Toulouse refused to leave her side while she was filming the video.

This was just the second hit in Ariana’s ‘Thank U, Next’ upcoming album. Watch the full video below.