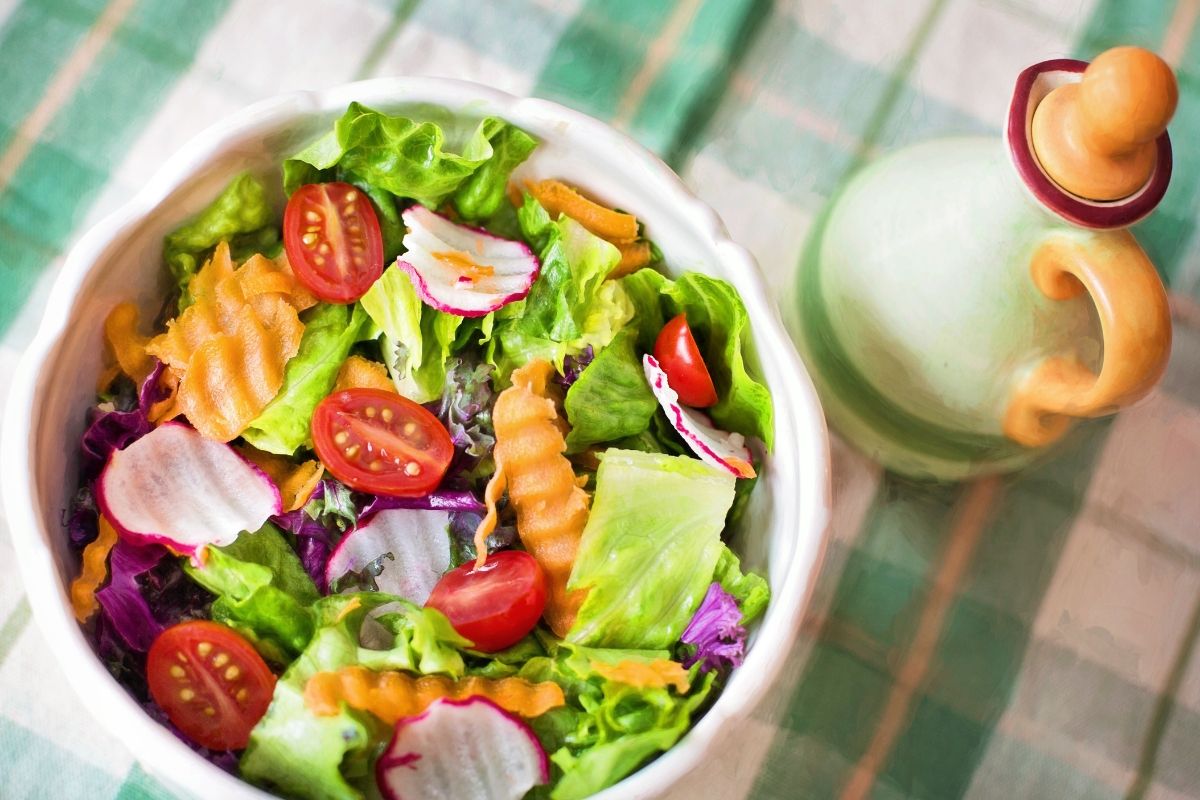 It’s true that vegetarian diets are increasingly popular around the world. But it’s also true that some people just don’t want or can’t stop eating meat.

The problem is that meat consumption goes beyond animal life-related ideologies. Meat intake is linked to the high emissions of gases into the atmosphere. In other words: that contributes to global warming and its many consequences.

A study published in the journal Nature brought a complex analysis of how the food system of all populations on the planet affects the environment. In addition to gas emissions, what matters is also the deforestation and the amount of water needed to grow animals that are slaughtered daily to become food. For researchers, reducing meat consumption is an efficient and rapid way to mitigate negative changes in the environment.

For this flexible diet to be effective, every person on the planet would have to consume:

Decreasing meat consumption means balancing protein intake through other foods such as beans, nuts and seeds.

| Healthy and Fresh Drinks to Make at Home

But what happens to your body when you stop eating meat?

After a day: a routine rich in vegetables, grains and fruits, helps your body get all the nutrients it needs, naturally raising energy levels. However, the early effects of vegetarianism can lead to greater fatigue, especially if you are used to a protein-filled routine.

For the environment, the act of cutting meat from food for just one day has more impactful consequences. On average, a person who eats meat emits twice as much carbon in the atmosphere as a vegetarian, according to a 2014 study by Oxford University in England.

After one week: the gut is our second brain. It´s through the walls of the organ that vitamins and minerals are absorbed. In this way, we can say that this part of the body coordinates our well-being.

Therefore, for vegetarians, benefits to the digestive tract tend to promote intestinal flora health in just one week. The causes of this transformation involve high fiber intake and decreased saturated fat intake.

After six months: with the established vegetarian diet, long term benefits involve reducing the risk of developing type 2 diabetes and further protecting against heart disease. According to the US Medical Committee for Responsible Medicine, the consumption of animal meat, especially red meat, increases the risk. 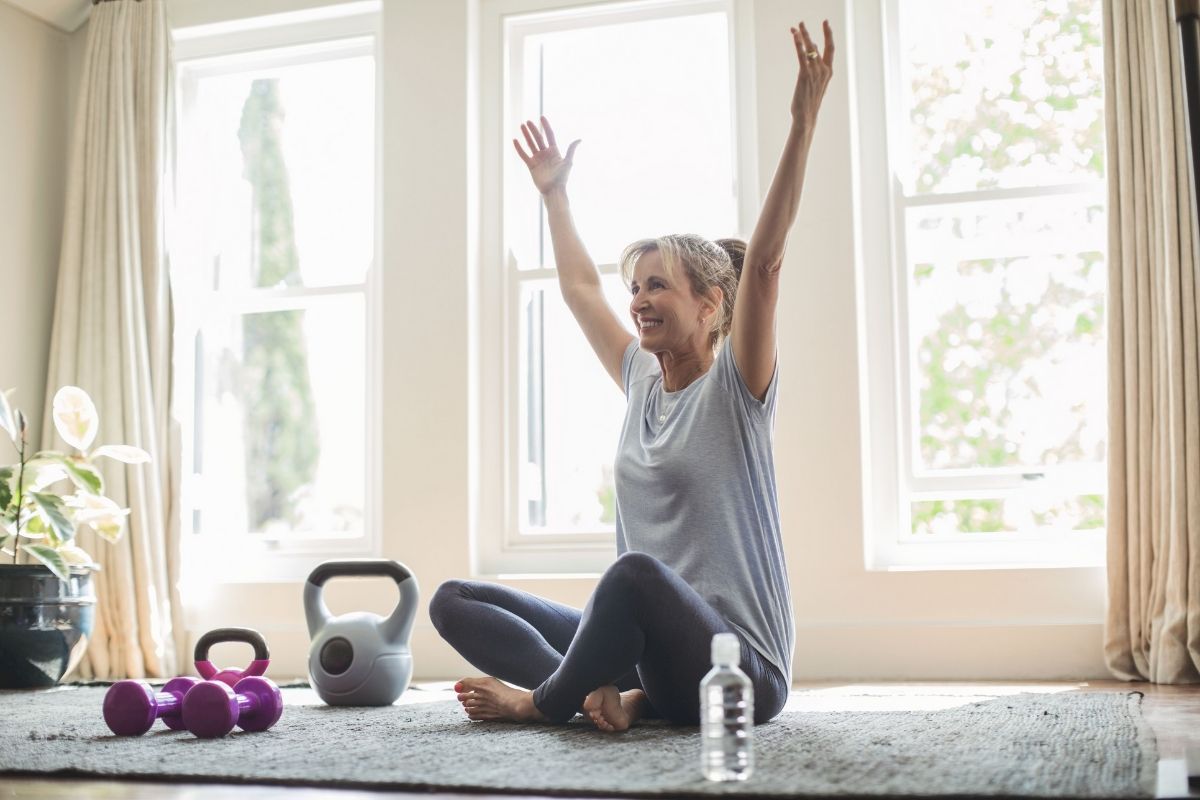 Exercises at home: how to avoid the cold of winter 2019 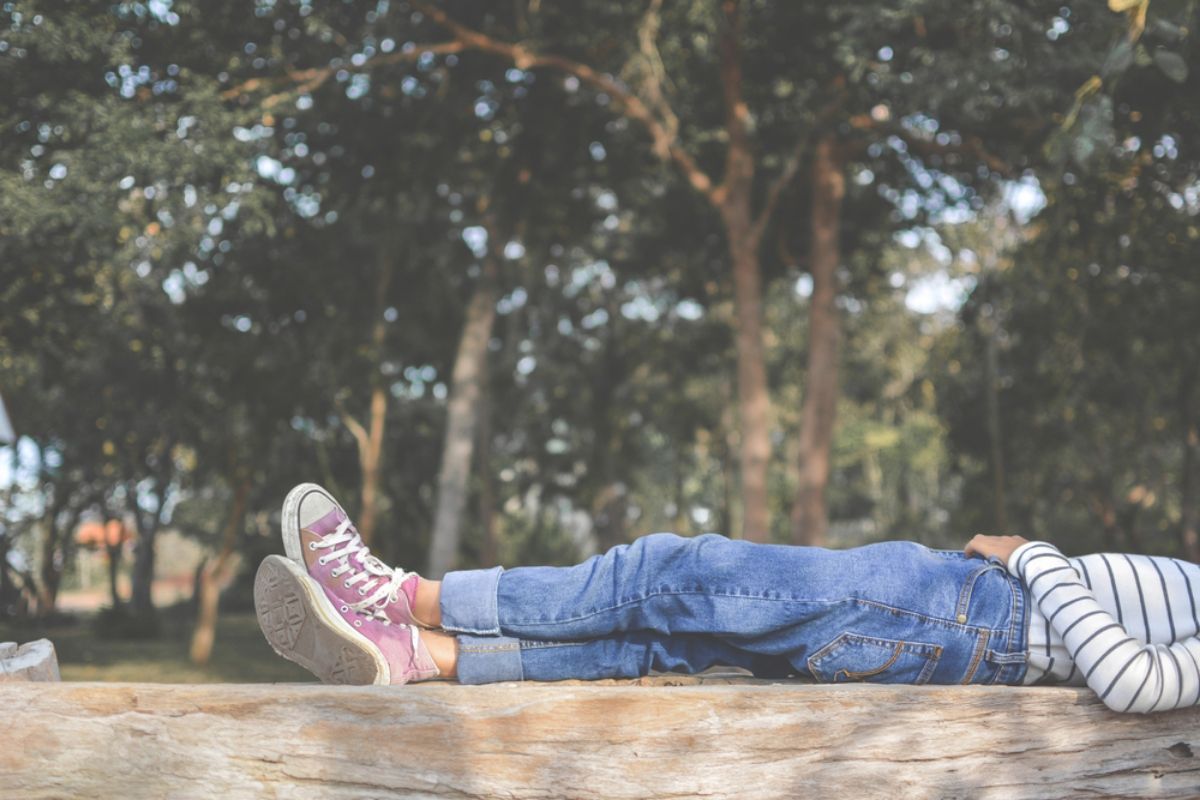 The importance of rest to increase productivity 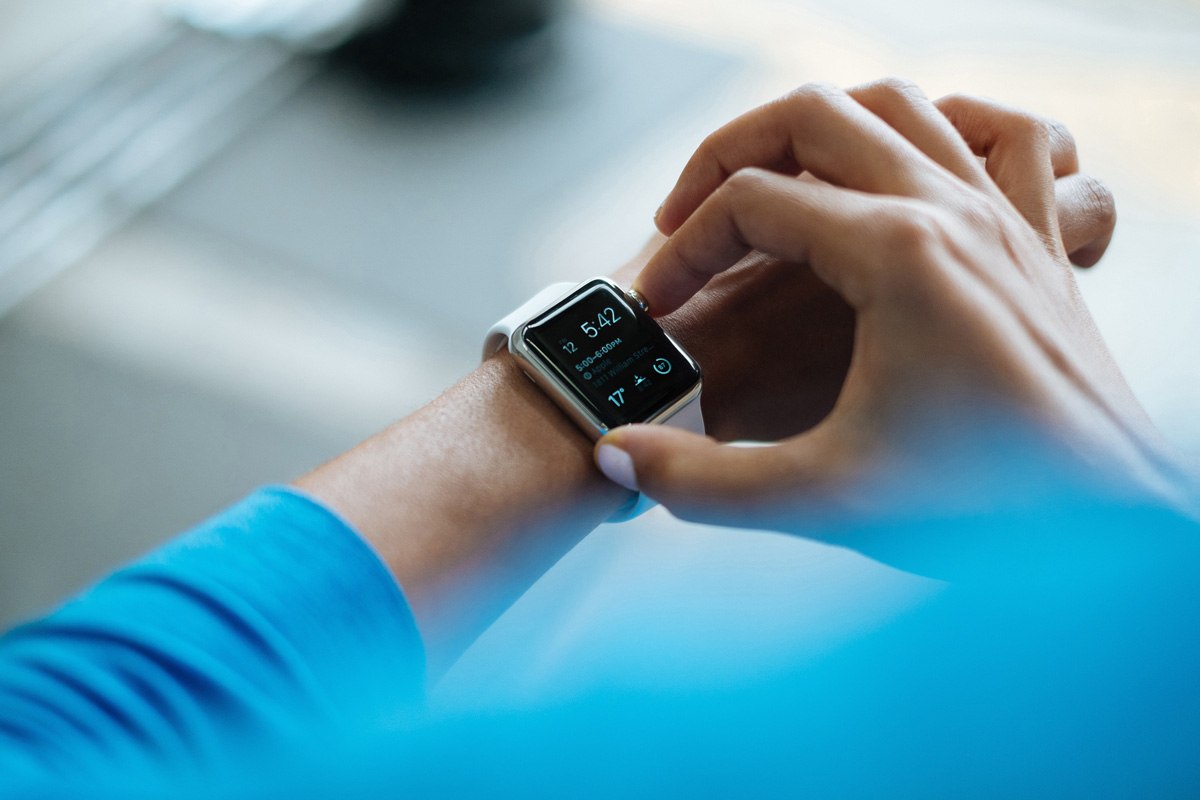 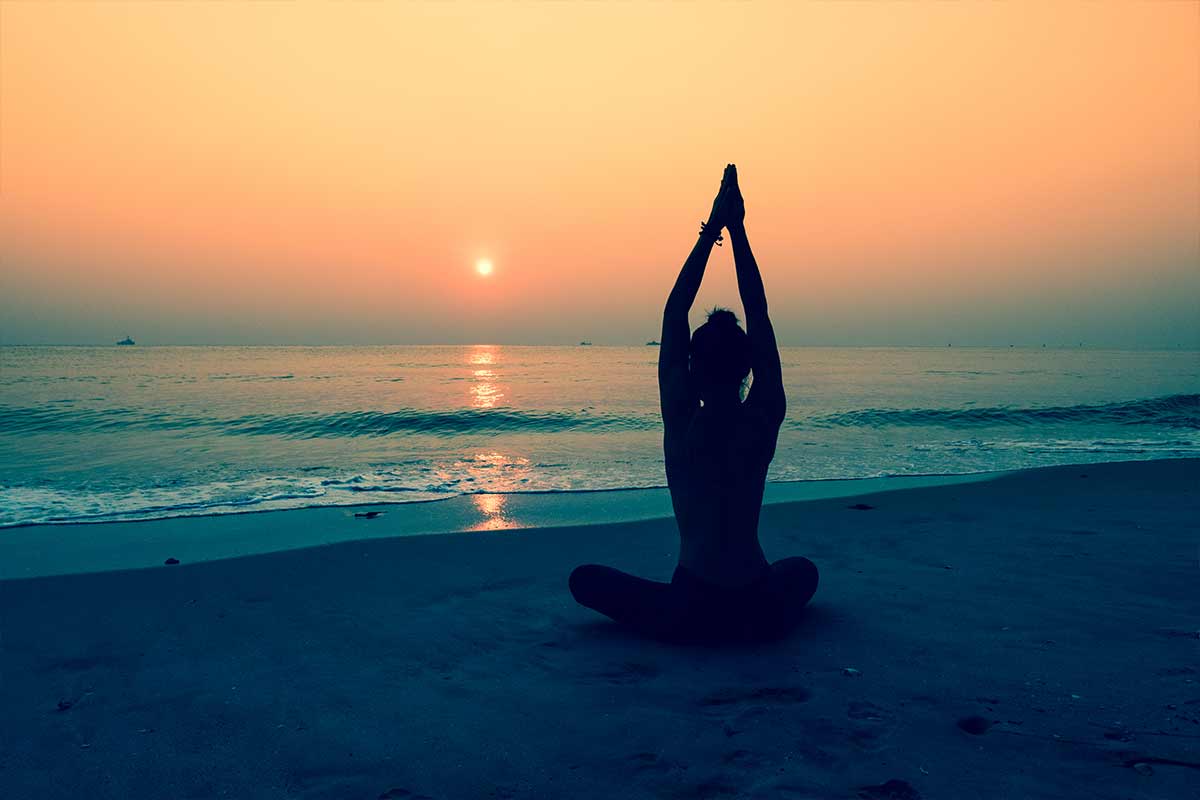 Mindfulness: what it is and why you need it.