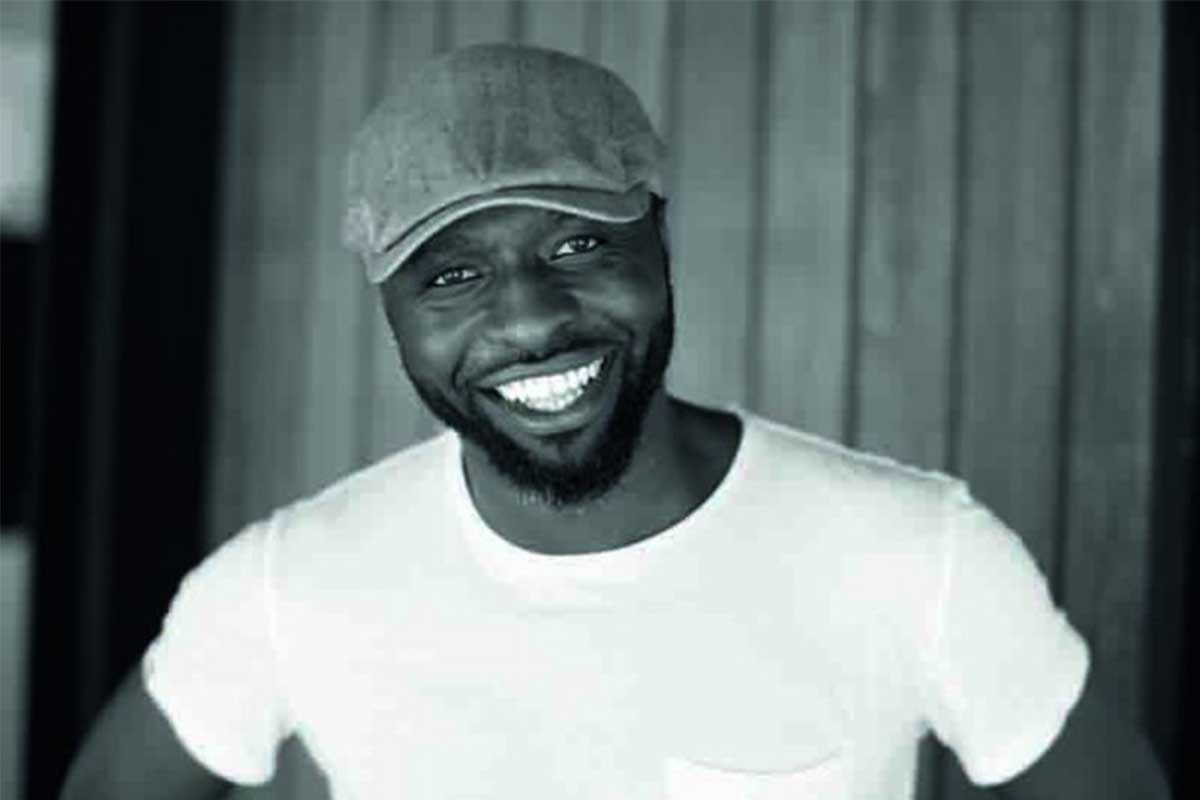 Undoubtedly, the Middle East is full of top chefs and restaurants. No matter what you’re in the mood for, there’s always something new or interesting to explore.

At Starticles we absolutely love to eat! – as probably you already know. Hence, we decided to do a little delayed recap of 2018, and compile some of the top chefs to stood out in the Middle East.

Let’s face it, you’re probably going to strange if one year goes by without Ani opening a new concept restaurant.  In 2018, the Bristish chef created and opened 3 new sites: Carine, GAIA, and an Izu Bakery. Not to mention the immense success he’s been having at his two restaurants, La Petite Maison and La Serre.

Busy as ever, don’t expect to see Ani dropping by his new restaurants as we can expect to see more concepts from him in the coming months and years.

This pair of cooks disrupted the pub scene in 2018, as they took over The Black Lion at H Hotel to create The Lion by Nick and Scott.

Having spent 15 years working for Gordon Ramsey across Paris, London and Dubai, the pair has now an exclusive partnership with Gates Hospitality, looking to further develop food concepts.

Colin Clague has reach the highest point possible in the UAE, literally. Partnering up with Bentley, Clague has opened a pop-up restaurant at the top of Jebel Jais, the country’s tallest mountain.  But truly surprising, was Clague’s vision to bring homegrown concept Ruya to London’s Mayfair – and making it an instant success!

Ruya is one of Dubai’s recognizable brands, and now Clague is about to take its Turkish flavors to a third restaurant. While the location hasn’t yet been disclosed, it does promise to give Clague extra headaches on managing restaurants at 3 different places.

Nominated as the 23rd best chef in the world, by The Best Chefs Awards, Gregoire Berger is does real works of art in the plate. Working at Ossiano, Berger has not only raised the bar for food but also made sure it translated into financial success.

Berger’s vision is basically to strive for Michelin standards 100% of the time, as to ensure him a position of fine dining within the region. We definitely think he’s doing a great job and more than deserves his spot amongst the top chefs in the Middle East.

Ben Tobitt has been building its way up the ranking since 2011 when he joined the team at JRG Dubai as sous chef at The Ivy. Now, Tobitt is the group’s executive chef which means he’s responsible for all of the group’s kitchens. Besides managing across 15-plus dining venues, Tobitt is responsible for the setup of all new kitchens as the group keeps growing.

This is a chef who certainly has his hands full as his expertise area now goes well beyond cooking. Tobitt’s work includes to kitchen design, menu development, recruitment, and extensive equipment procurement. 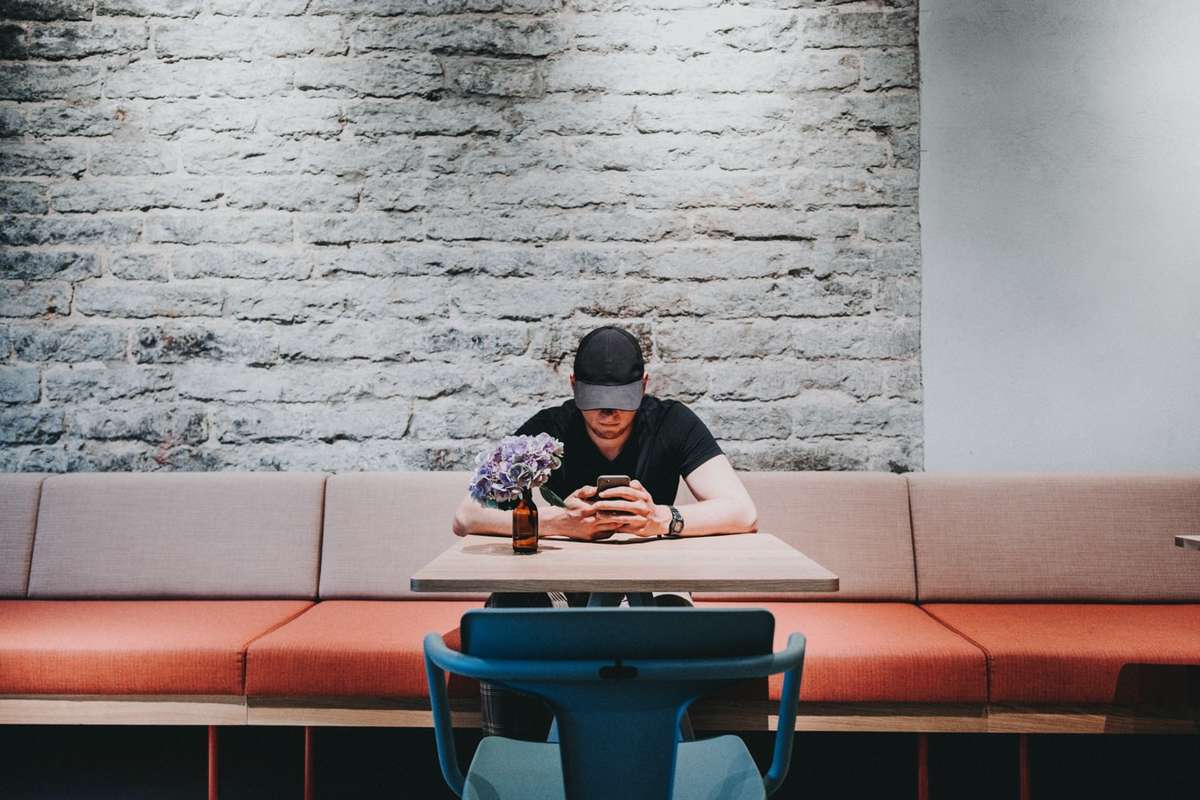 Cooking for one? Here’s some top hacks to master. 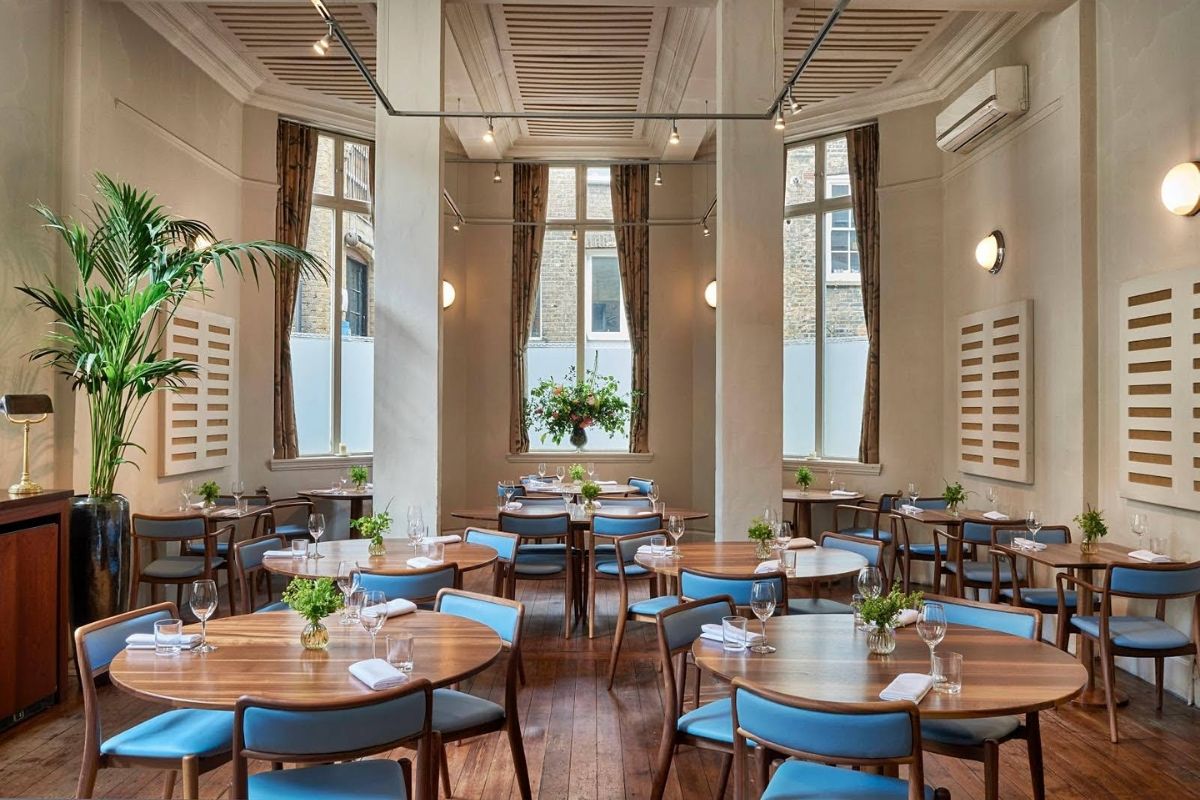 The 10 Most Instagrammable Restaurants You Need to Know 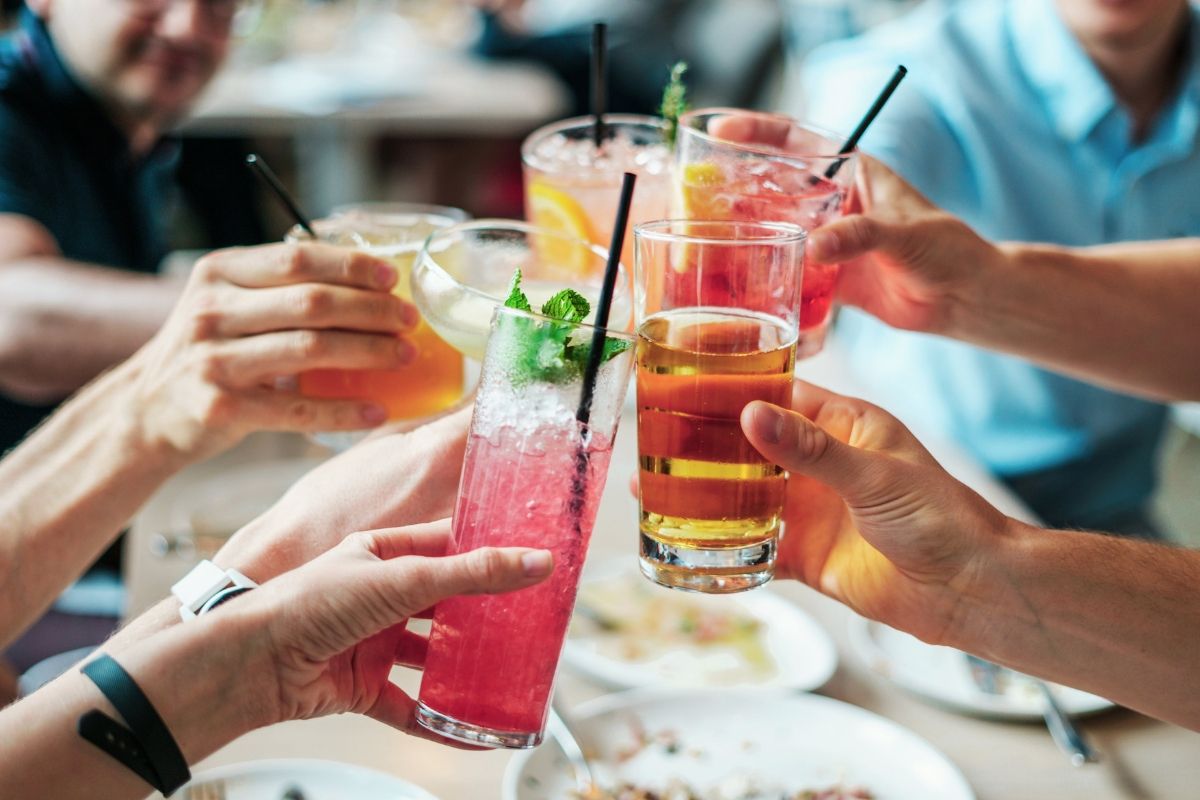 Non-alcoholic: four drinks without alcohol for the summer 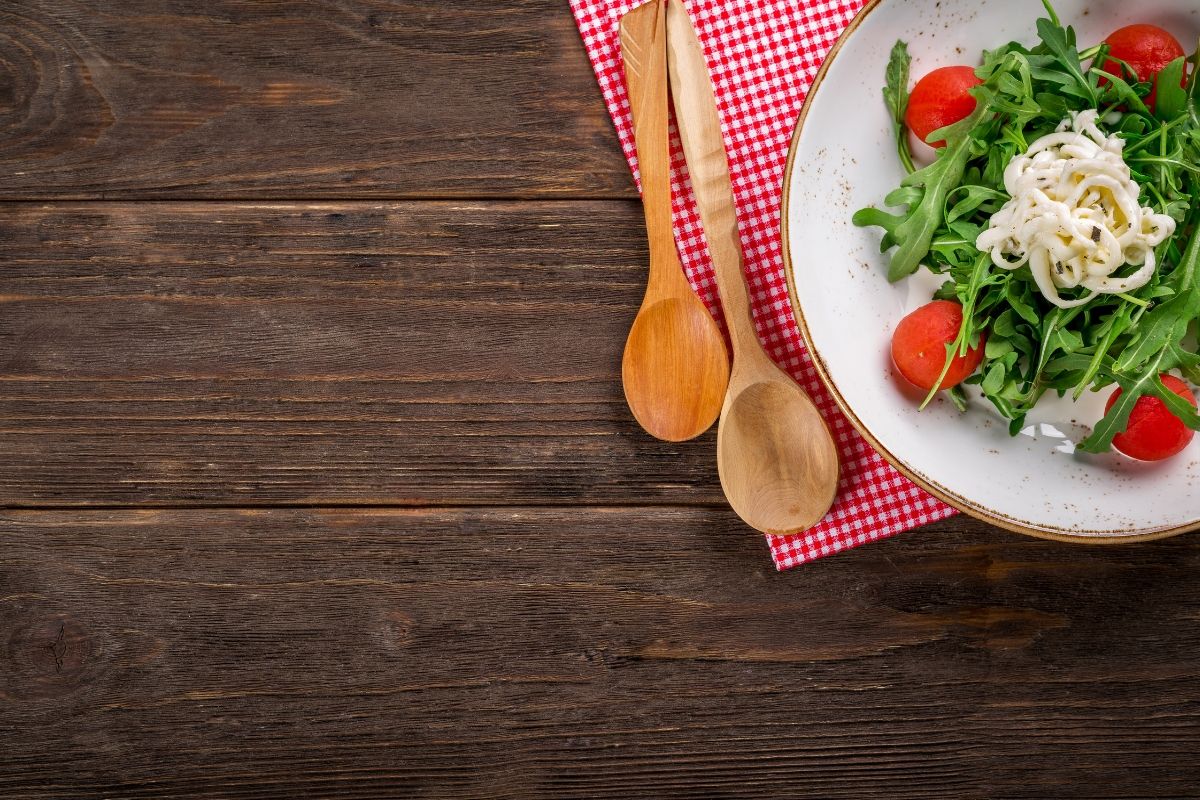 Tips & Tricks to Make Your Life in the Kitchen Easier

Top new restaurants in Dubai you need to try!