Stranger Things, Black Mirror, The Crown and 13 Reasons Why will return. 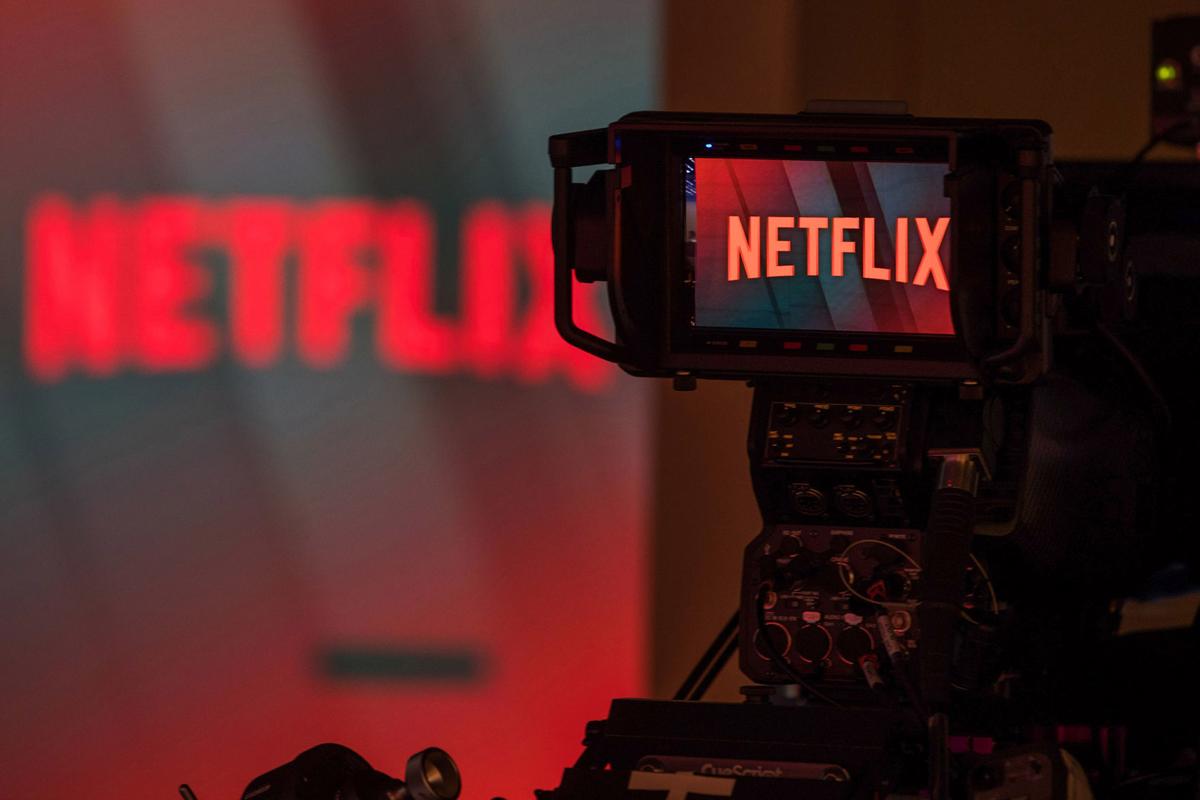 Netflix has truly revolutionized the way we all watch TV.  2019 Will be no exception.

Are you excited for what’s to come? We’ve compiled a list of all upcoming shows premiering  on Netflix in 2019. Whether theys long expected show returns or premieres, see below the release dates of all your favorite shows.

Still with no expected air date here are a couple of more shows to expect on Netflix for 2019: