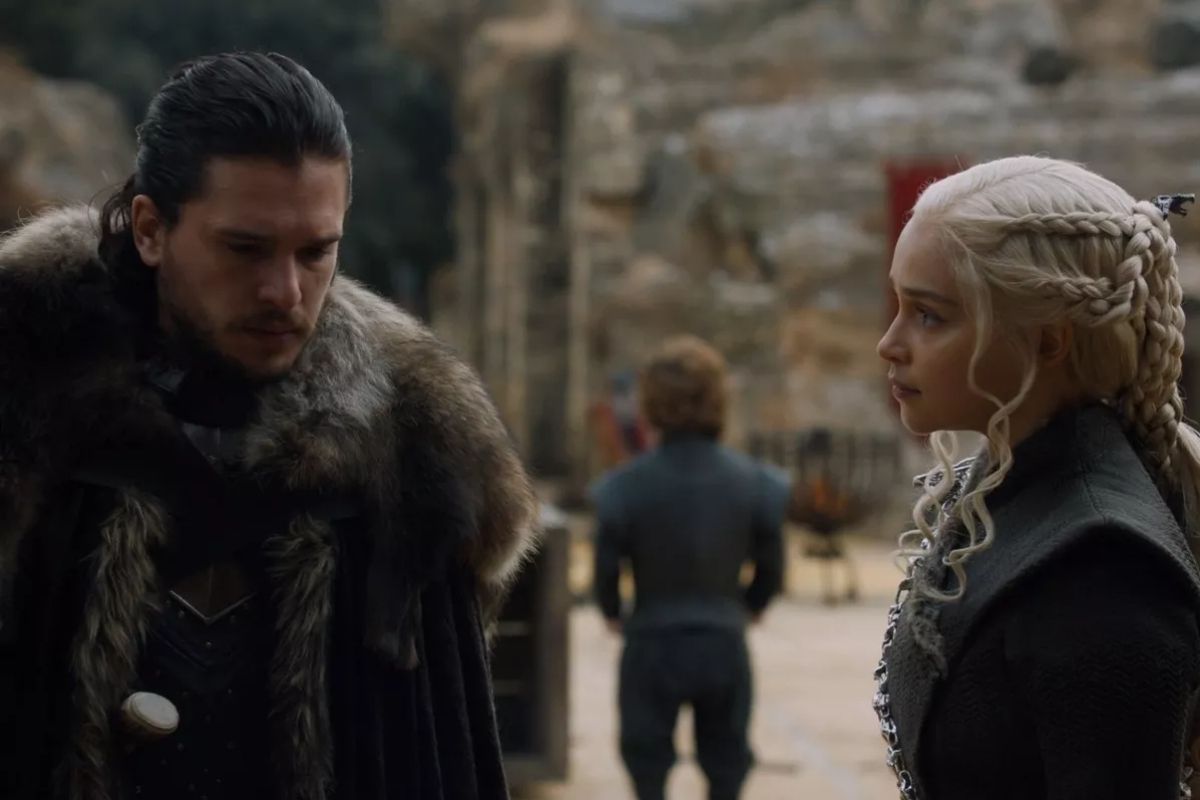 Game of Thrones | 4 questions left by the serie

ATTENTION: The text below contains spoilers from the end of “Game of Thrones”. Do not read if you do not want to know what happens

Game of Thrones came to an end on Sunday night (19) and left some unanswered questions. Below we present the main questions.

Who was the King of the Night?

Since the series began, the Night King and the White Walkers were established as a major threat to mankind. But many fans would like to know what was behind this goal and especially what was the identity of the man turned King of the Night. Game of Thrones did not return to the theme after the character’s death in the middle of the season, implying that he was actually one of the First Men.

Arya killed the Night King, and although this was remembered at Winterfell’s banquet, nothing was said about it until then. The legend of Azor Ahai / Prince who was Promised, was quoted in the series on some occasions and part of the public expected something about it to be said. But Arya goes his way without any mention of it.

See too: Game of Thrones Season 8: Everything you need to know

Another point that seemed important in the story was the revelation of the origin of Jon Snow. Although the secret has contributed to Daenerys’ decisions, Jon himself does nothing with the information, not assuming his family name or returning the subject after the end.

Bran and the Three-Eyed Crow

What was Bran doing during the Night King’s attack on Winterfell? This is another question that remains unanswered with the ending. When he is named king, Bran implies that he knew of this outcome from the beginning, leaving open if this was the aim of the first Three-Eye Raven from the beginning.