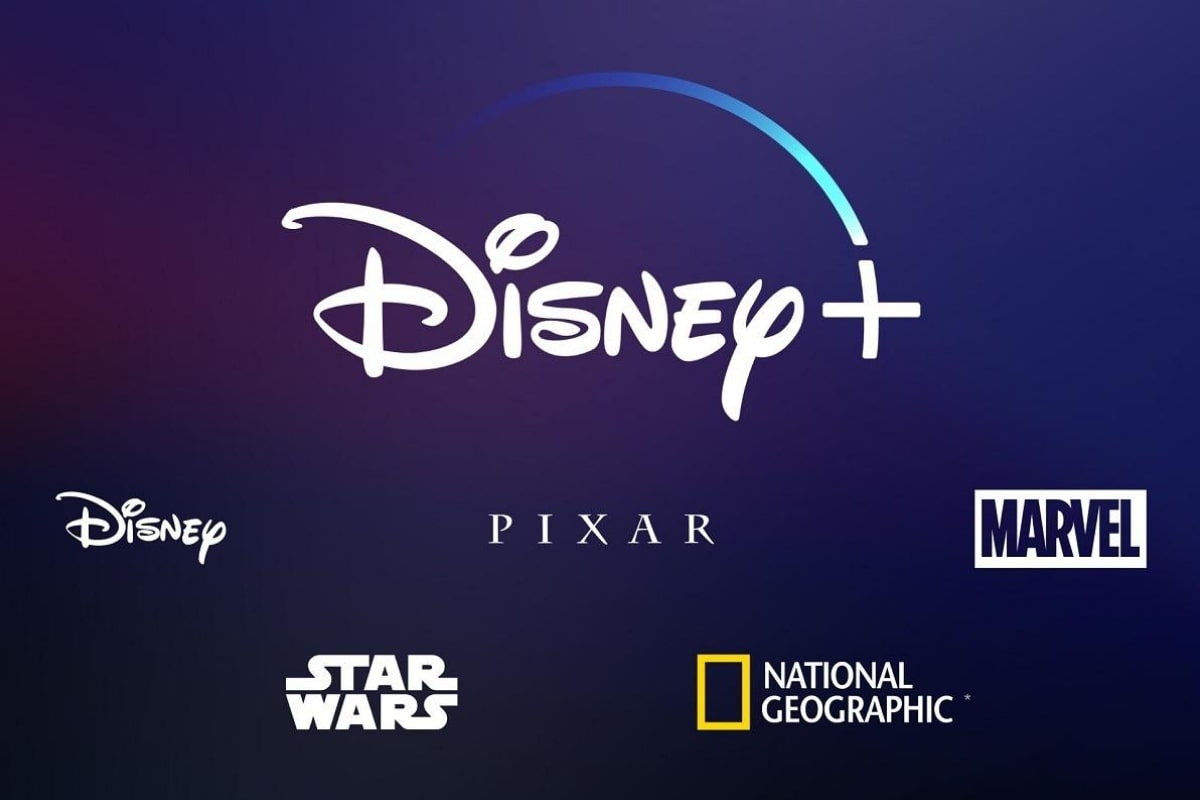 Disney has announced the launch of the Disney + streaming service. Which has everything to become the direct competitor of Netflix.

Brings together classic films and original Disney, Pixar, Marvel, Star Wars and National Geographic content. The platform will be released exclusively in the United States.

All about Disney +: Disney’s streaming service

Disney + will be available in the United States starting November 12th.

The reason is the launch strategy developed by the company itself, which prioritized Europe and Asia.

According to information from the American magazine Variety, the platform will begin operating with 7500 episodes of series and 500 films. Above all, this represents only 20% of the complete catalog of Netflix in the United States.

On the other hand, the platform will make available all the original contents of Disney. And that is must leave the competitor, besides the partners Pixar, Marvel, Star Wars and National Geographic, that contribute to the launches.

So, there is also an important detail: the company’s intention is to bring more family-oriented content.

And for the time being, there is no interest in investing in titles intended only for adult audiences.