The musician's view on wide-ranging topics. 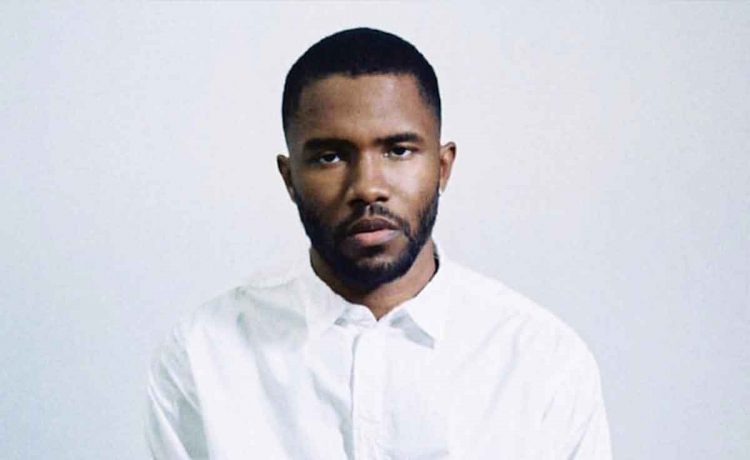 Frank Ocean recently spoke to CQ, on a rare interview that included a variety of topics. From political responsibilities to his skincare routines, Frank shared a lot of his views and personal beliefs.

The musician feels that “the stakes are higher now” when commenting the current political climate in the US. Because he felt the importance of people taking a vote and a more active political stand, Frank decided to incentivize his fans. Hence, he distributed his merchandise to any fans who proved to have voted in the midterms.

“Getting 7,000 or 8,000 people who might not have otherwise voted to participate like that is a testament to what public figures can do or encourage with their voice. It feels responsible, especially at this time. Maybe also at many times prior, but it feels less like responsibility and more like a great opportunity that I had and still have.”

Ocean also addressed his decision to finally make his instagram account public.  The singer felt that, due to his lack of online presence, his audience didn’t understand him. He goes on describing there was a big dissonance between the person he is, and how Frank Ocean is seen by the world.

The conversacion then shifted to Frank’s beauty skincare routine, where he goes on giving advice to men in general. Whereas most men would just go to sleep, Frank says he can’t skip his moisturising night routine.

“I need the night cream because when I wake up I feel very beautiful, moisturized and ready to have people making eye contact with me, ready to look above my eyebrow, below the eyebrow. [laughs]””

Read the full interview at GQ.