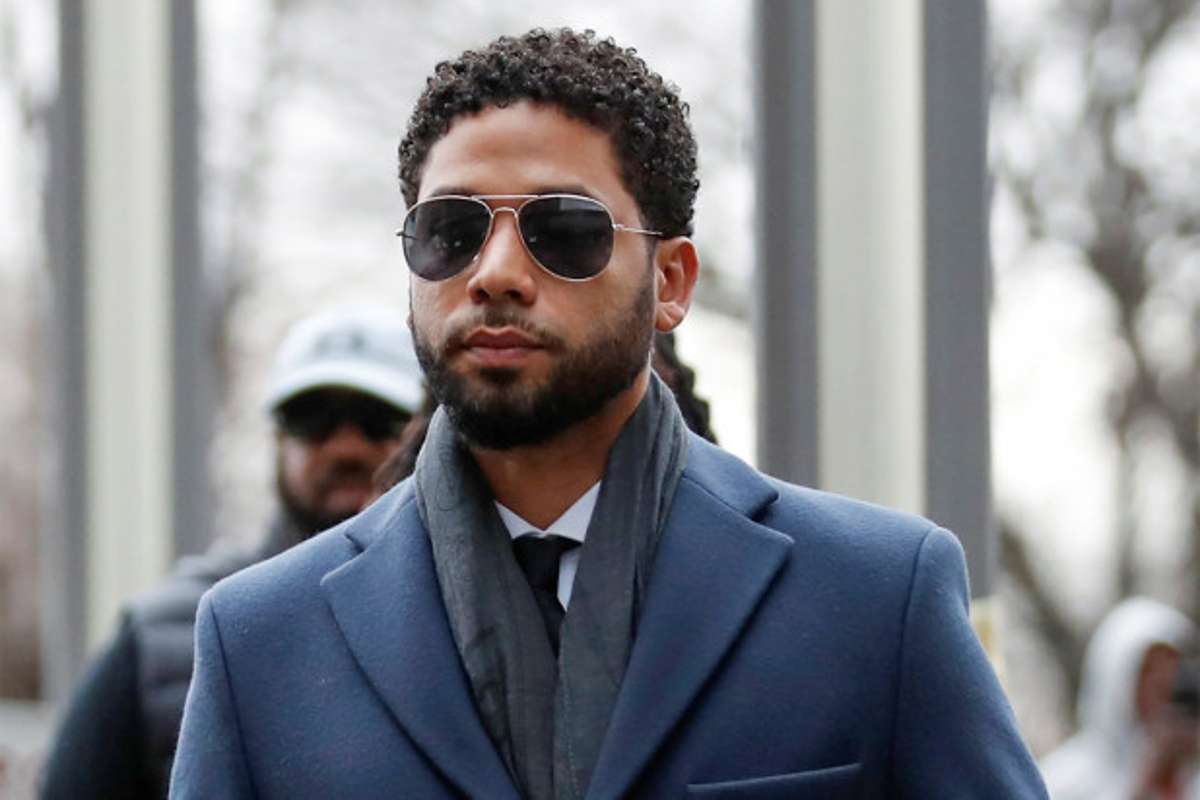 The Empire actor Jussie Smollett pleaded not guilty to all 16 charges against him for the case of lying to the police about his attack.

The African-American gay actor reported to the police, on January 29, that he’d been attacked by two masked men who were yelling racial and homophobic slurs. According to his deposition, the two men struck him in the face, draped a rope around his neck and poured him with an “unknown chemical substance”.

The event took an unconventional twist after the police arrested two Nigerian brothers, who were identified in the surveillance footage of the incident.

Apparently, the actor knows both of his alleged attackers. One of the men had appeared as an extra in the American series Empire, while the other used to be Smollet’s personal trainer.

The Empire actor Jussie Smollett is now under investigation for staging his attack and lying to the police.

The detectives released the brothers without any charges. According to the statements, new evidence had risen during the questionnaires and the brothers confessed to the plot.

According to Local TV station CBS 2 News, sources indicate a connection with Jussie to the attack. It is believed the actor paid the two men $3,500 to stage the attack.

CNN also reported that the police had evidence the attack had been coordinated.

So far, the actor’s representatives refuse all claims. According to his lawyers: “As a victim of a hate crime who has cooperated with the police investigation, Jussie Smollett is angered and devastated by recent reports that the perpetrators are individuals he is familiar with,”

Yesterday, the Empire Jussie Smollettactor has pledged not guilty the charges pressed against him. In total, he was charged with 16 charges of disorderly conduct alledging false testimonies to the police relating his attack.
The police are also investigating how details of the investigation were released to the public press.
Public opinion is now divided. While a group of supporters gathered outside the courthouse to support the actor, others are now doubting his word.
We certainly don’t know what to make of this situation. What do you think? Are you Empire fans? Do you think the actor should keep playing his role in the series?
Share on Facebook